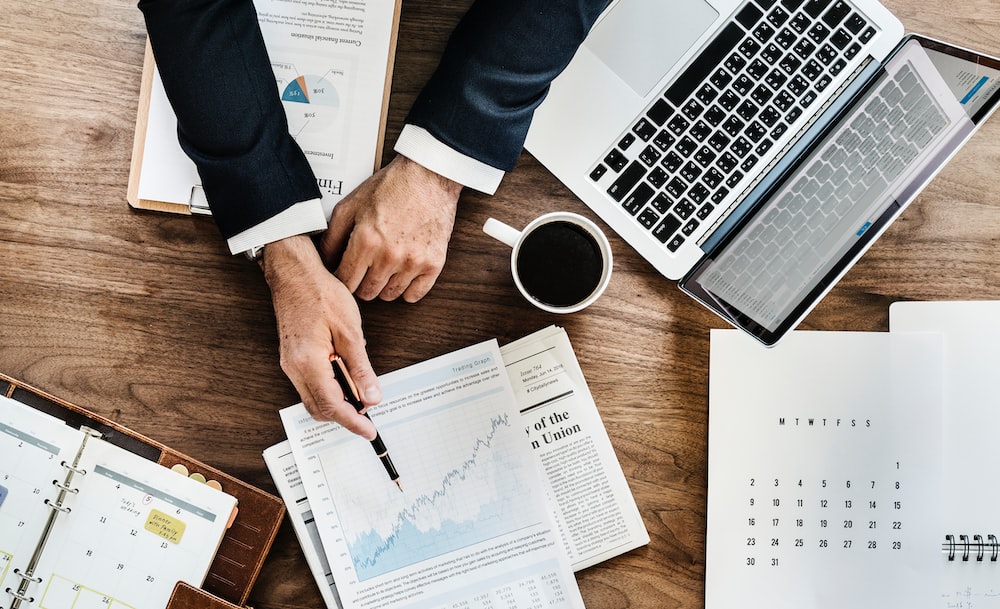 Public records published by the Financial Industry Regulatory Authority (FINRA) and accessed on June 26, 2018 indicate that former New Jersey-based FCG Advisors broker/adviser Michael Bressman was recently discharged from his former employer in connection to alleged rule violations and is currently not affiliated with any broker-dealer firm. Fitapelli Kurta is interested in hearing from investors who have complaints regarding Mr. Bressman (CRD# 873973).

According to his BrokerCheck report, he has received four customer complaints and two regulatory sanctions, was recently named in an SEC investigation, and was discharged from his former employer in connection to alleged rule violations.

In May 2018 he was discharged from FCG Advisors following allegations he misused the firm’s allocation account in connection with his personal transactions.

In February 2018 he was named in an SEC complaint alleging misused the firm’s allocation account in connection to his personal transactions. The complaint remains pending.

In 2003 a customer alleged Michael Bressman, while employed at Merrill Lynch, executed unauthorized trades. The complaint settled in 2004 for $90,000.

In 2002 the New York Stock Exchange sanctioned him following allegations he exercised discretion without proper authorization. He was censured, issued a fine of $15,000, and barred for two months.

In 2000 a customer alleged Michael Bressman, while employed at Merrill Lynch, used discretion. The complaint settled for $15,000.

In 1999 a customer alleged Michael Bressman, while employed at Merrill Lynch, executed unauthorized trades and churned the account. The complaint settled for $25,000.

In 2000 he was discharged from Merrill Lynch following allegations he exercised discretion without written authorization from the customer.

If you or someone you know has a complaint regarding Michael Bressman, call Fitapelli Kurta at 877-238-4175 for a free consultation. You may be eligible to recoup lost funds. Fitapelli Kurta accepts every case on contingency: we only get paid if and when you collect money. Time to file your claim may be limited, so we recommend you avoid delay. Call 877-238-4175 now to speak to an attorney for free.