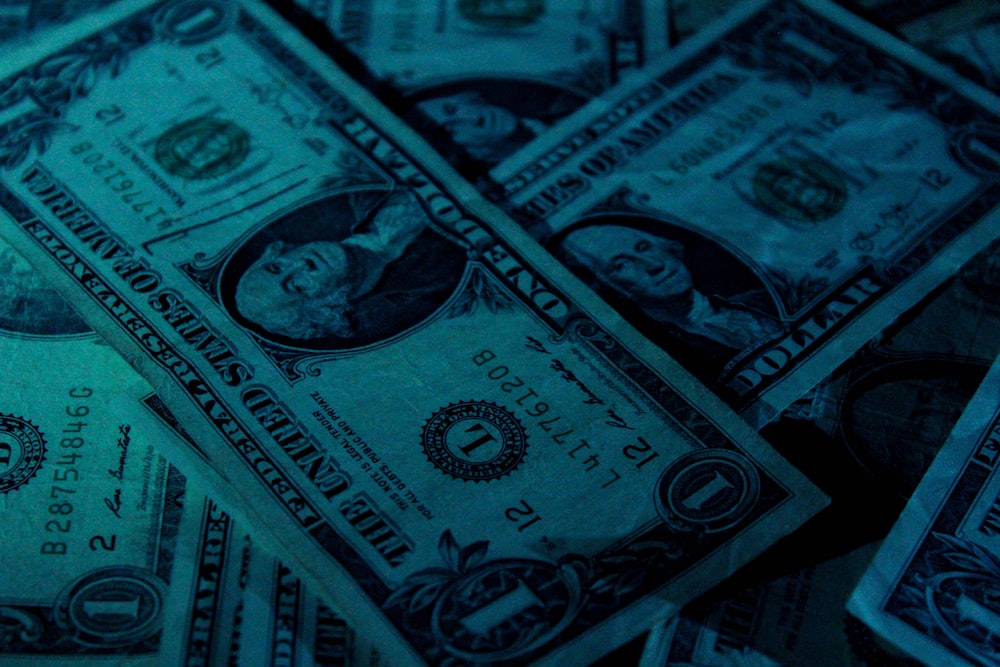 Public records provided by the Financial Industry Regulatory Authority (FINRA) and accessed on June 27, 2018 indicate that former Missouri-based LPL Financial broker/adviser Andrew Denney was recently sanctioned by FINRA in connection to alleged rule violations and suspended from acting as a broker. Fitapelli Kurta is interested in hearing from investors who have complaints regarding Mr. Denney (CRD# 4751722).

According to his BrokerCheck report, he has received two regulatory sanctions and resigned from his former employer in connection to alleged rule violations.

In May 2018 FINRA sanctioned him following allegations he disclosed non-public information about approximately 24 customers to a person who had been statutorily disqualified from the brokerage industry, and additionally that he “assisted that person’s efforts to act as an unregistered broker.” FINRA’s findings stated further that he shared non-public information including account balances, securities transactions and investment strategies, and that on about 20 instances he aided that person’s efforts by “accepting her introductions to customers, following her suggestions about her former customers’ investments, or obtaining paperwork from her relating to securities transactions.” He also allegedly “sent hundreds of text messages” regarding securities to that disqualified individual without seeking or receiving his firm’s prior written approval, thus preventing the firm from supervising the communications in question. He was issued a fine of $5,000 and a 12-month suspension from the securities industry.

In January 2018 he was sanctioned by the State of Missouri following allegations he assisted an agent’s efforts to transact business in the state without authorization, and failed to protect customer information form unauthorized access. He was censured and issued monetary penalties exceeding $20,000.

In 2015 he resigned from his position at Cambridge Investment Research following allegations he shared non-public, personal information with an unregistered person, violating firm policy and securities regulations.

If you or someone you know has a complaint regarding Andrew Denney, call Fitapelli Kurta at 877-238-4175 for a free consultation. You may be able to recover lost funds. Fitapelli Kurta accepts all cases on contingency: we only get paid if and when you collect money. You may have a limited window to file your complaint, so we encourage you to avoid delay. Call 877-238-4175 now to speak to an attorney for free.