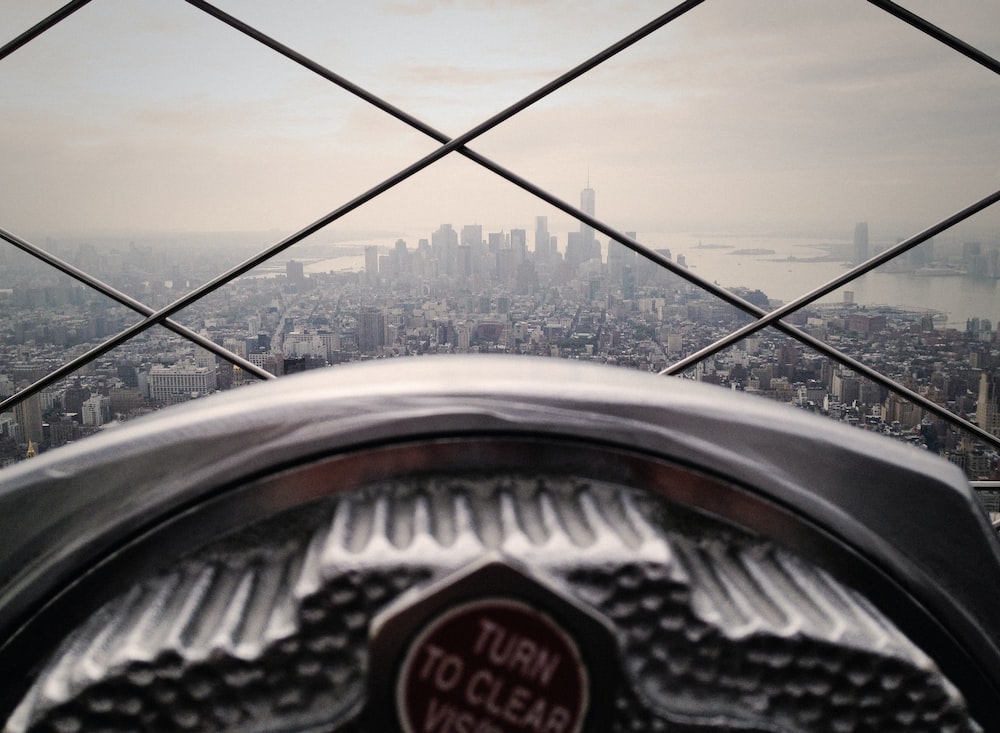 In April 2018 he voluntarily resigned from his position at Morgan Stanley Wealth Management following allegations he failed to disclose and receive approval for his involvement with “an outside registered investment advisor.”

In 2009 a customer alleged Nordo Nissi, while employed at Morgan Stanley Smith Barney, executed unauthorized trades. The customer sought $12,000 in damages in the complaint, which was denied.

In 2004 a customer alleged Nordo Nissi, while employed at Wachovia Securities, sold GE stocks despite his instructions not to sell. The complaint settled with the reinstatement of the positions for $3,003.41.

If you or someone you know has lost money investing with Nordo Nissi, call the experienced attorneys at Fitapelli Kurta at 877-238-4175 for a free consultation. You may be eligible to recoup your losses. Fitapelli Kurta accepts all cases on a contingency basis: we only get paid if and when you collect money. Time to file your claim may be limited, so we encourage you to avoid delay. Call 877-238-4175 now to speak to an attorney for free.