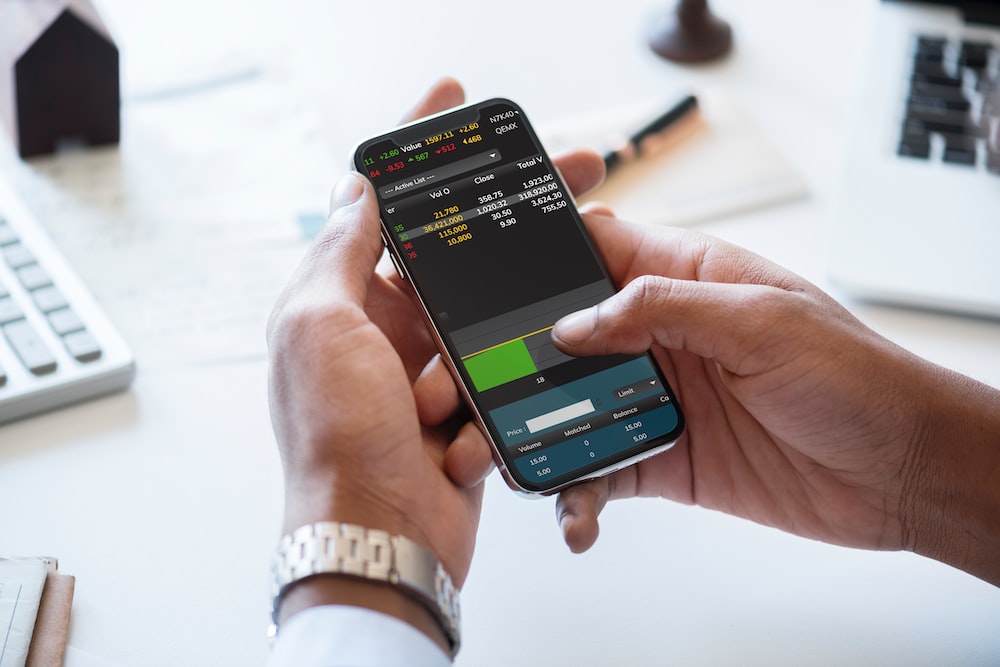 In 2013 he was “permitted to resign” from his position at Next Financial Group following allegations of failure to follow company policy and improper use of social media.

In 2009 a customer alleged Douglas Hyer, while employed at Cambridge Investment Research, recommended unsuitable trades, churned investments, and “engaged in breakpoint sales.” The complaint settled for $190,000.

In 2004 a customer alleged Douglas Hyer, while employed at Raymond James Financial Services, recommended unsuitable investments. The customer sought unspecified damages in the complaint, which was denied.

If you or someone you know has lost money investing with Douglas Hyer, call Fitapelli Kurta at 877-238-4175 for a free consultation. You may be eligible to recoup your losses. Fitapelli Kurta accepts all cases on a contingency basis: we only get paid if and when you collect money. Time to file your claim may be limited, so we encourage you to avoid delay. Call 877-238-4175 now to speak to an attorney for free.