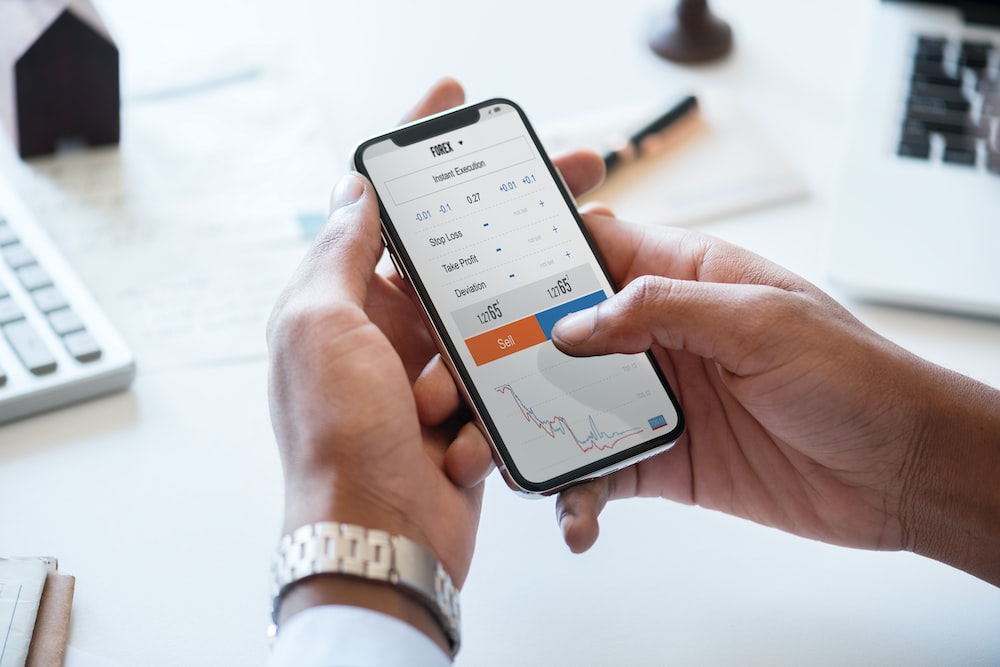 Publicly available records provided by the Financial Industry Regulatory Authority (FINRA) and accessed on June 16, 2018 indicate that New York-based SW Financial broker Stephen Sullivan is involved in a pending customer dispute. Fitapelli Kurta is interested in speaking to investors who have complaints regarding Mr. Sullivan (CRD# 3123249).

According to his BrokerCheck report, Stephen Sullivan has received one pending customer complaint and one regulatory sanction.

In May 2018 a customer alleged Stephen Sullivan, while employed at Newbridge Securities Corporation, recommended unsuitable investments, executed excessive trades, and failed in his supervisory duties in connection to investments in common and preferred stock. The customer is seeking $540,618 in damages in the pending complaint.

In 2016 FINRA sanctioned him following allegations he exercised discretion in the accounts of two separate clients without first obtaining written authorization from the clients or his firm’s approval of the accounts as discretionary. FINRA’s findings state that while he discussed possible transactions with the customers, he exercised discretion when he executed them on future dates. He was issued a 10-day suspension and a fine of $5,000.

If you or someone you know has lost money investing with Stephen Sullivan, call Fitapelli Kurta at 877-238-4175 for a free consultation. You may be eligible to recoup your losses. Fitapelli Kurta accepts all cases on a contingency basis: we only get paid if and when you collect money. Time to file your claim may be limited, so we encourage you to avoid delay. Call 877-238-4175 now to speak to an attorney for free.